Close
Try us for FREE! 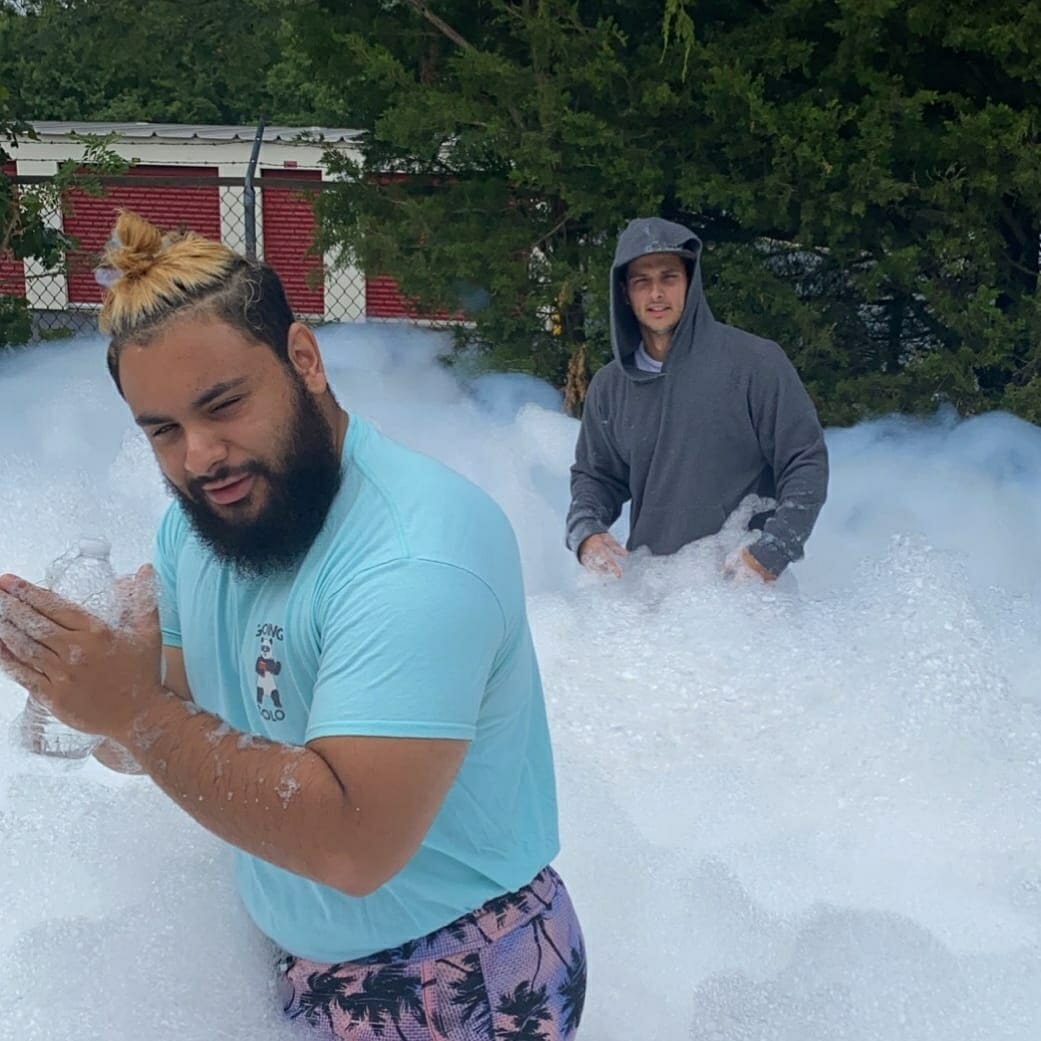 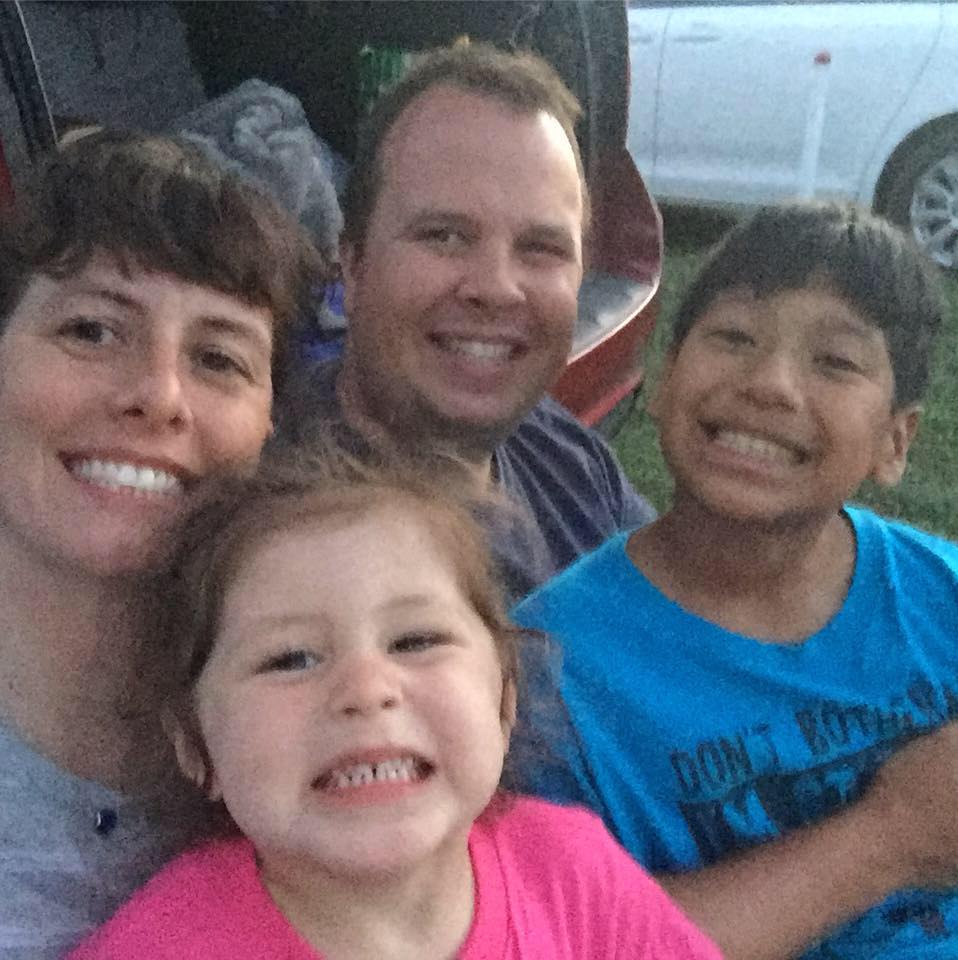 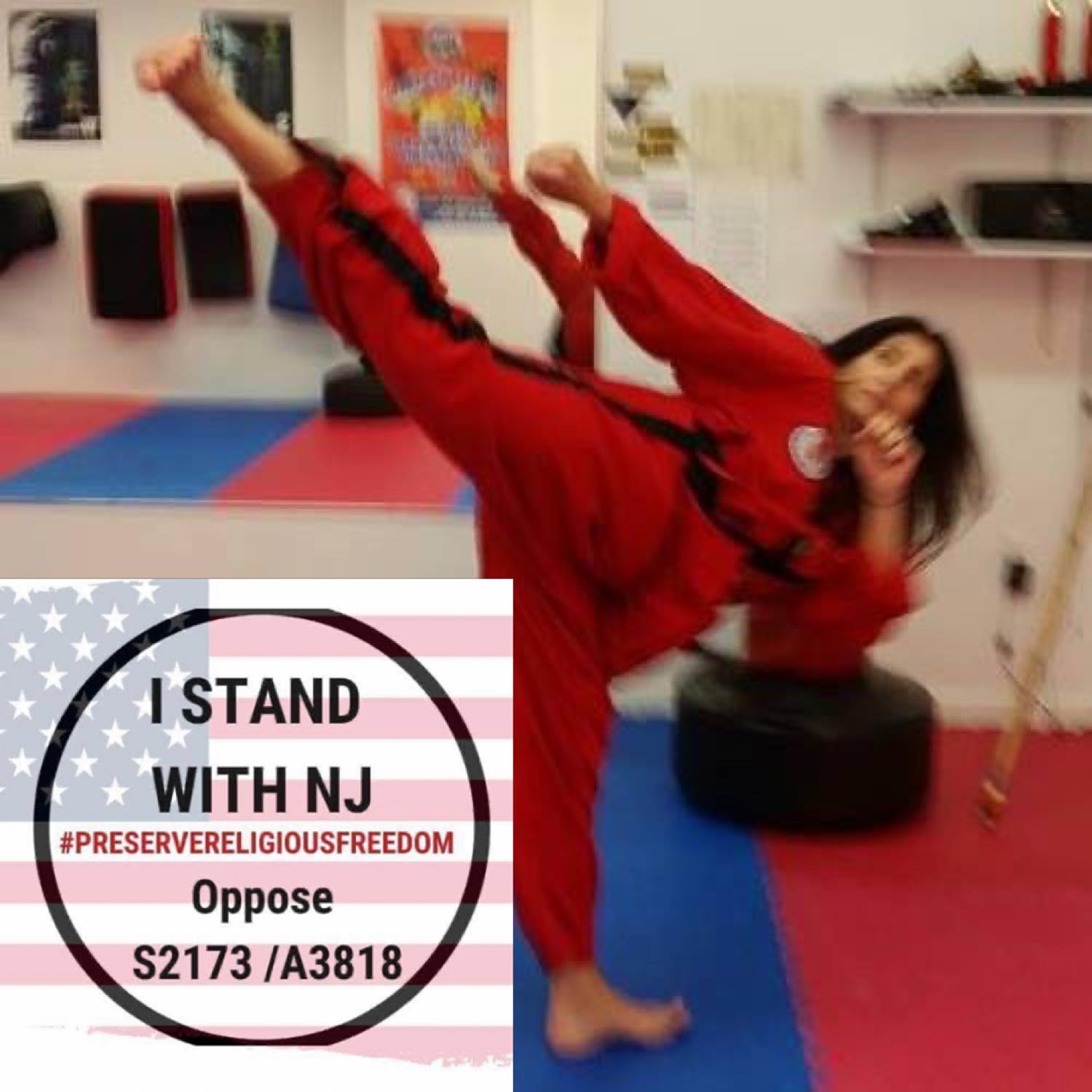 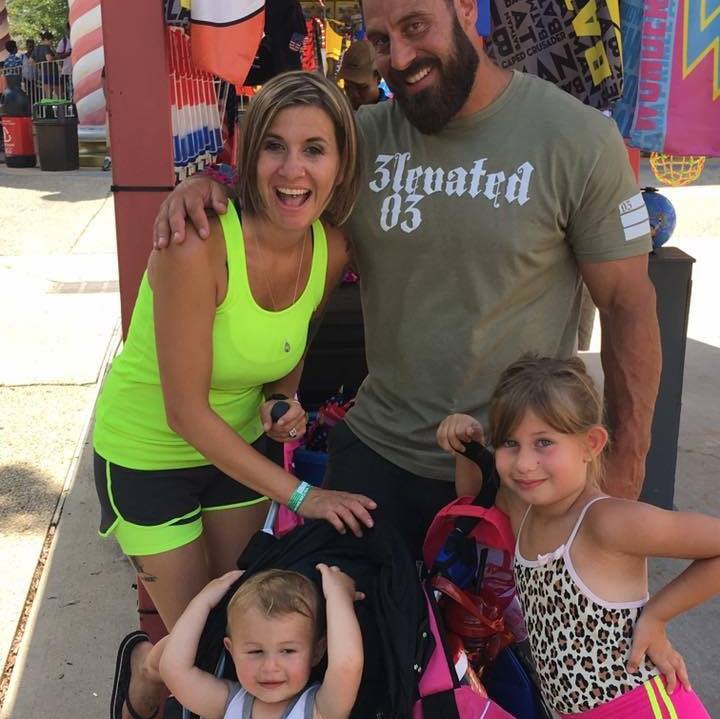 Request information today to learn more about our programs!

Although Attention-Deficit Hyperactivity Disorder (ADHD) is such a prevalent diagnosis, there are still many misconceptions surrounding it. People often assume that ADHD results from poor parenting, laziness, or some learning disorder. And with these assumptions come a wide range of approaches to “fix” the problem. However, with the lack of proper understanding of this disorder, it’s hard to find an effective method to implement. Becoming knowledgeable about the facts of the disorder can make way for more successful interventions that will build confidence in those children instead of shame.

ADHD stems from an imbalance of chemicals in the brain, largely that of dopamine, but new studies also find low levels of serotonin. More recent brain scans have also revealed that the amygdala and hippocampus of individuals with ADHD appear to be smaller and blood flow is slower to those areas. Since those regions are responsible for emotional processing and executive functioning, it’s no wonder why children with ADHD struggle in areas related to attention, organization, and emotions. Because of these things, the nervous system of those with ADHD functions differently. This leads to a need to be challenged and engaged in something interesting most of the time. 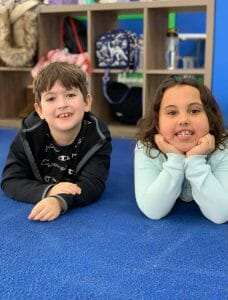 One of the biggest myths surrounding ADHD is that those with it are unable to pay attention. Instead, however, they have dysregulated attention and tend to be focused on multiple things at one time, causing their attention to be split into various areas. This then presents as disinterest, disorganization, or even laziness. This is precisely why ADHD is such a contradictory and frustrating disorder for everyone involved to deal with. In addition, it is very typical for a child with ADHD to be distractable during one activity but hyperfocused on another. Because they have an “interest-based” nervous system, children with ADHD generally only get in “the zone” when in a novel situation, are challenged, or in a competitive environment.

However, even in those types of situations, full attention can be short-lived. The key is to find the best approach for engaging attention and keeping it. Dr. Amnon Gimpel, MD, author of “Brain Exercises to Cure ADHD,” stated, “Any exercises that involve the coordination of complex movement stimulate the brain activities.” This type of “brain exercise therapy” is the same approach that SKILLZ Child Development Centers implement in their classes. Exercise coupled with deep mental focus is the ultimate combination for stimulating neural growth and improving areas of the brain that are deficient in neurotransmitters.   The SKILLZ approach of combining a structured environment with exciting challenges, complex movement, neurobics, brain chemicals boosts, and physical activity is just what the doctor ordered to combat the symptoms of ADHD.

For children with ADHD, adults must be knowledgeable about the fundamental truths of the disorder. By understanding that these children don’t have the same motivations as a “neurotypical” child, adults can engage children in activities such as martial arts, which experts believe is better for your brain since it involves complex brain connection as physical movement, which increases dopamine. These things combined contribute to better focus, control, memory, and many other benefits for children with ADHD.